Jeremiah 36:1 it came to pass in the fourth year of Jehoiakim
The life of Jeremiah is starting to get tough. The resistance is heating up.  The battle lines between the king and Jeremiah are being drawn.  The king has no interest in Jeremiah’s next prophecy, for he had already come to the royal palace and warned Jehoiakim that he would be “buried with the burial of an ass, drawn and cast forth beyond the gates of Jerusalem” (Jer. 22:19).  Worse than that, the curse would affect his royal line, “for no man of his seed shall prosper, sitting upon the throne of David, and ruling any more in Judah” (Jer. 22:30).  The end of the royal line of David upon the throne!  That’s a big deal because the next time someone from that line sits upon the throne it will be the Messiah, the Son of David, the King of kings.
Jeremiah 36:2 Take thee a roll of a book, and write therein all the words that I have spoken 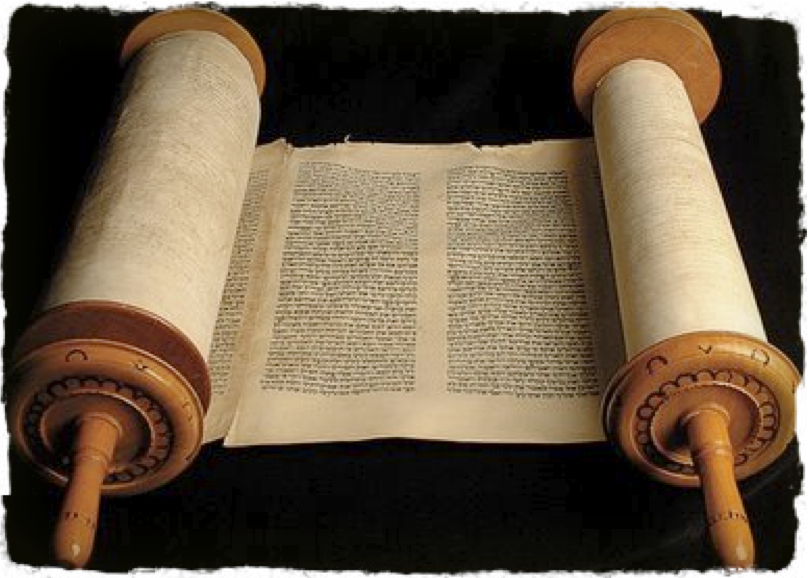