Jeremiah 37:1-2 king Zedekiah the son of Josiah reigned instead of Coniah
Our goal has been to study Jeremiah chronologically even though the chapters are all jumbled up. This chapter is a good example.  It starts by introducing Zedekiah’s reign as if it had just started then begins to tell us about Jeremiah’s imprisonment which occurred in the last half of Zedekiah’s reign.  The writer is probably a different scribe than previous chapters (speaking chronologically).  So it appears we have more than one scribe writing for Jeremiah.  We have heard already of the scribe Baruch and have seen that Jeremiah received a specific revelation for him (Jer. 45).  Someone else, it seems, takes up the pen to tell part of the story.  The introduction begins, as in the book of Kings and the book of Chronicles, placing events within the specific time frame of Zedekiah’s reign.
Another element is very common in the books of Kings and Chronicles.  The king is introduced and then the writer immediately declares whether he was a righteous king or a wicked one.  For instance, “Jotham was twenty and five years old when he began to reign, and he reigned sixteen years in Jerusalem… And he did that which was right in the sight of the Lord” (2 Chron. 27:1-2).  This chapter of Jeremiah begins the same way, introducing the reign of king Zedekiah and then declaring, “neither he, nor his servants, nor the people of the land, did hearken unto the words of the Lord.”
Jeremiah 37:5 Then Pharaoh’s army was come forth out of Egypt 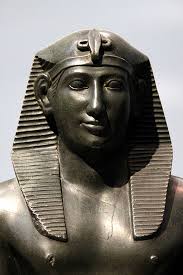 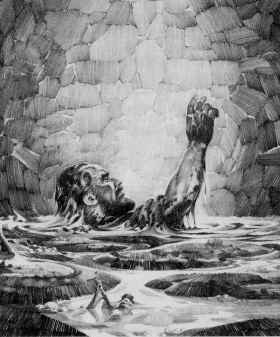