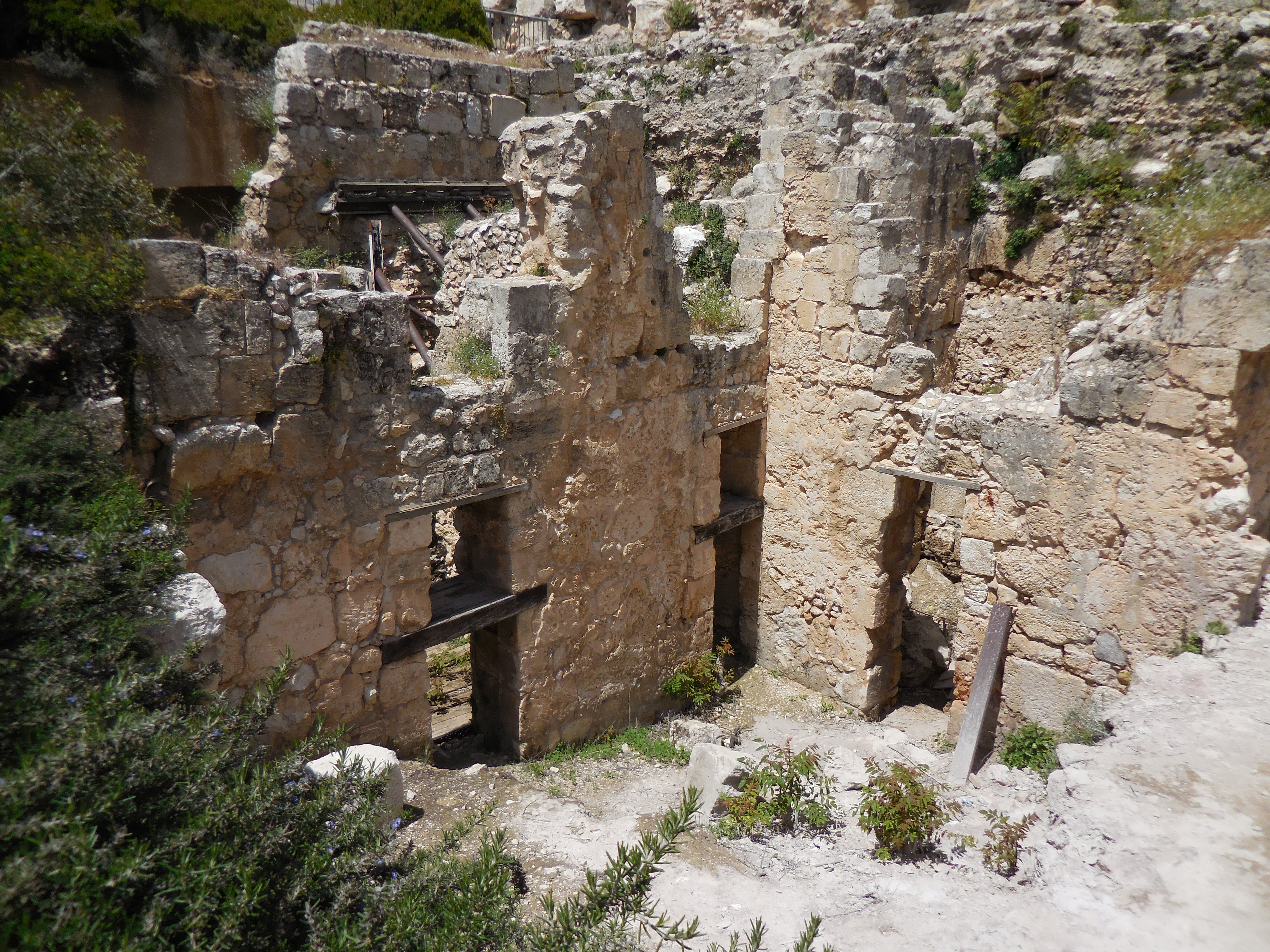 Homes from the days of Christ near the southwest corner of the temple mount
The other parts of the prophecy have also been fulfilled; namely, the voice of those that make merry and give thanksgiving is heard in the streets of Jerusalem, He has begun to glorify them, he has begun to punish all that oppress them, their nobles (or their leadership) are native Jews not Gentile oppressors.
Jeremiah 30:21 and their governor… I will cause him to draw near, and he shall approach unto me
This passage seems to speak of a future prime minister of the state of Israel that will have a discerning heart that seeks after the Lord.  What a surprise for the Lord to have a righteous Jewish governor approach him.  That is not what he got from Pilate or Herod.   The Lord, as if he could be incredulous, asks “who is this that engaged his heart to approach unto me?”
Jeremiah 30:22 And ye shall be my people, and I will be your God
If ye walk in my statutes, and keep my commandments, and do them;
Then I will give you rain in due season, and the land shall yield her increase…
and ye shall eat your bread to the full, and dwell in your land safely.
And I will give peace in the land, and ye shall lie down, and none shall make you afraid…
And I will set my tabernacle among you: and my soul shall not abhor you.
And I will walk among you, and will be your God, and ye shall be my people.  (Lev. 26:3-12)
The Lord hath redeemed his people…
The Lord hath brought up Zion from beneath...
And the heavens have smiled upon her;
And she is clothed with the glory of her God
For he stands in the midst of his people. (D&C 84:100-101)